When the Winter season comes to a close, many locals turn to the Whistler Skate Park to keep the stoke alive. Located in the day parking lots between the Whistler and Blackcomb mountains, a thriving skateboard community comes together in a resort town you normally wouldn't associate with skateboarding.

But skateboarding isn't the only type of boarding in the Whistler area. Whistler also plays host to many boarding events such as the Whistler Longboard Festival which makes use of Whistler's steep, paved roads and spine-tingling hairpin turns. The Skate X Shoot is an event which makes use of the Olympic biathlon facility at the Whistler Olympic Park which takes place on a 1.6-kilometre road featuring a 1,000 foot vertical drop where 160 international racers battle it out through seven 180 degree hairpins and 12 corners for the $5,000 prize stake. 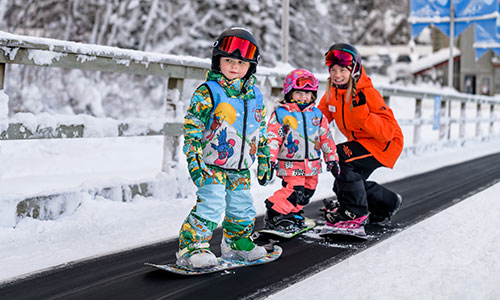 Give your family the lift-long memories of learning to ski or snowboard! Bundle your lodging and snow school today and save up to 20% off your package. » 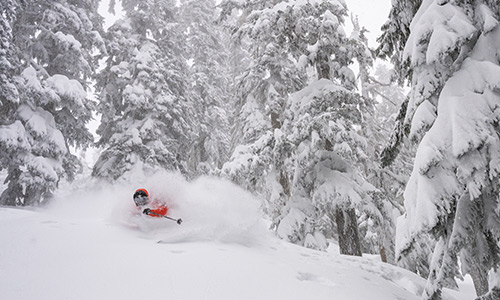 Experience pure winter magic at Whistler Blackcomb. Save up to 15% when you bundle lift and lodging at Lodging Ovations - where your adventure awaits! » 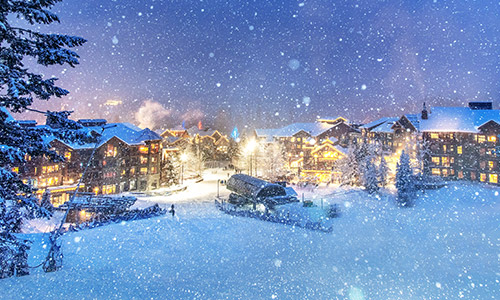 As a Pass Holder*, save an additional 20%* off lodging at Legends Whistler, Evolution and First Tracks Lodge on your next winter getaway to Whistler. »